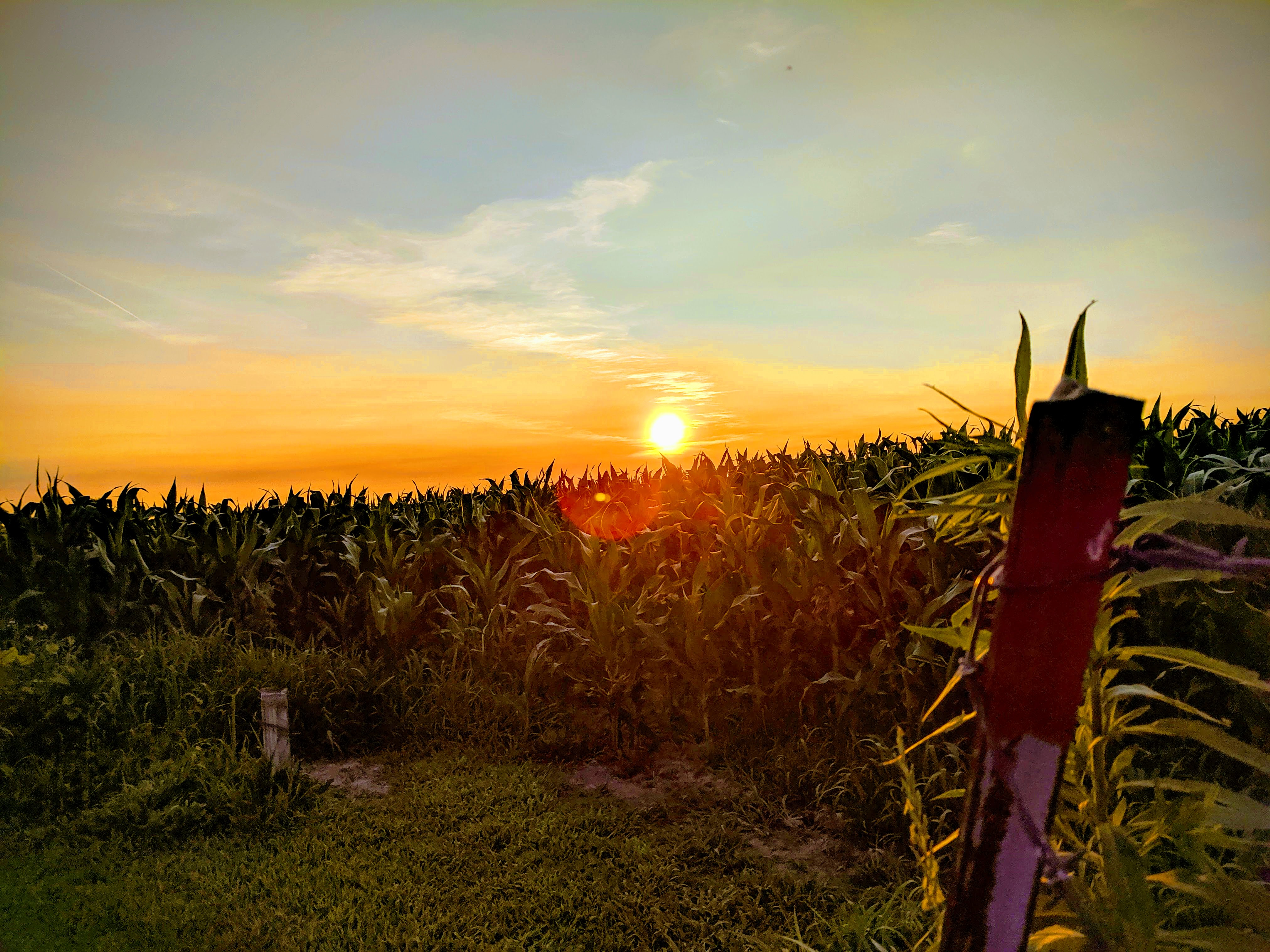 You want to help? Force the state governors to end their lockdown madness and allow me to resume running my small business. I don’t know if you all understand it can be done while protecting the vulnerable and allowing the healthy to make their own choices but that is an option.

To summarize, shut up and leave me alone.

I would also like to thank Representative Tom Tiffany and Senator Ron Johnson for voting against this monstrosity and encourage Senator Johnson to continue to vote against the package as it comes around again.

Thank you for your time,

QUESTION: “Are you talking about the distances women have to travel because in parts of the country, abortion is essentially unavailable, because there are so few doctors and clinics that do the procedure? And also, the lack of Medicaid for abortions for poor women?”

JUSTICE GINSBURG: “Yes, the ruling about that surprised me. [Harris v. McRae—in 1980 the court upheld the Hyde Amendment, which forbids the use of Medicaid for abortions.] Frankly I had thought that at the time Roe was decided, there was concern about population growth and particularly growth in populations that we don’t want to have too many of.”

“Emily, you know that that line, which you quoted accurately, was vastly misinterpreted,” [Ginsburg] said. “I was surprised that the court went as far as it did in Roe v. Wade, and I did think that with the Medicaid reimbursement cases down the road that perhaps the court was thinking it did want more women to have access to reproductive choice. At the time, there was a concern about too many people inhabiting our planet. There was an organization called Zero Population Growth.” She continued, “In the press, there were articles about the danger of crowding our planet. So there was at the time of Roe v. Wade considerable concern about overpopulation.”

Jamal lounges lazily on a ledge

so here I go trying this out again. I am a little more motivated this time. I really want to move away from Facebook and Google so maybe this time I will stick with it.